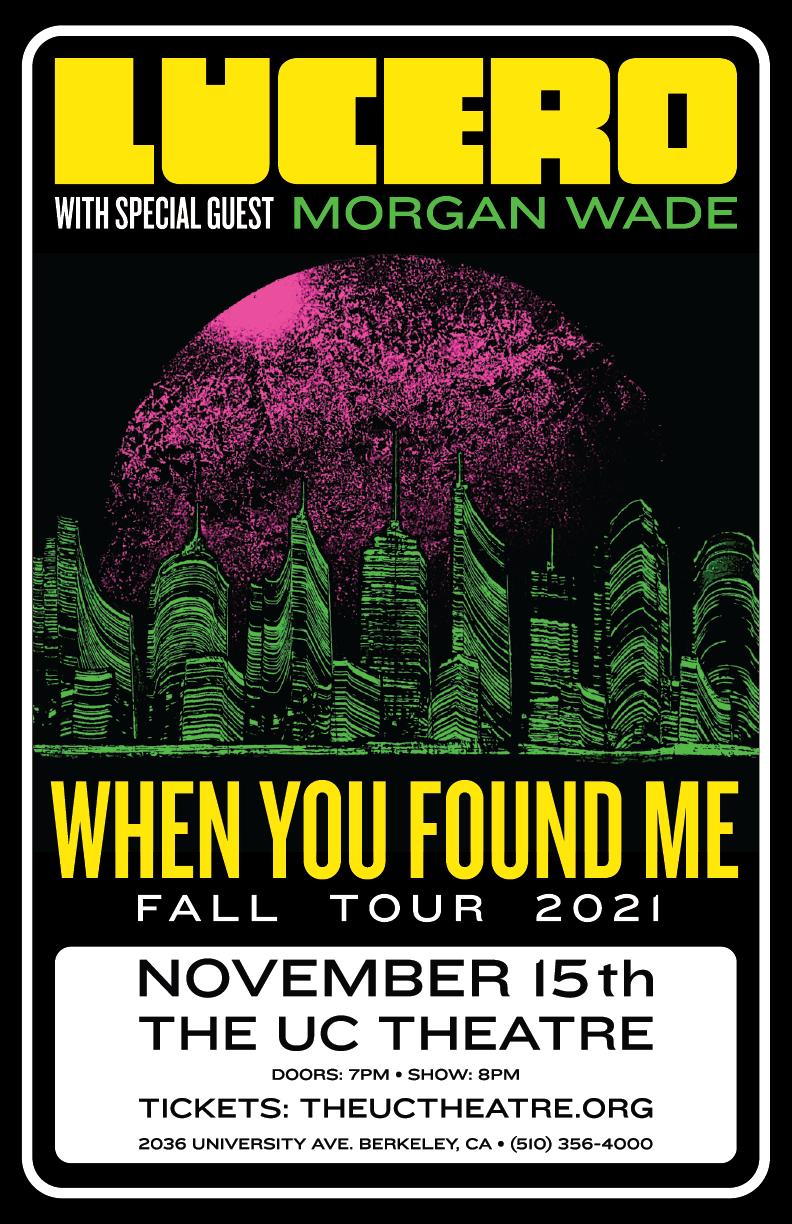 Use the code FOUNDME to get your presale ticket's this Thursday, 4/22 from 10AM to 10PM, before they go on sale to the public this Friday at 10AM PST! 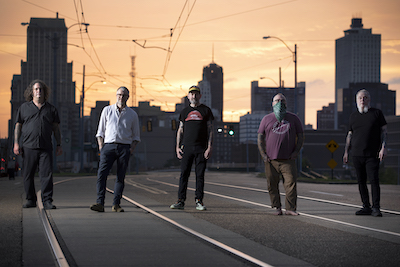 Like the great river that flows through Memphis, the music of Lucero keeps rolling on, twisting and turning through the years, the same dark and brooding steadiness always at work.

Since forming in late the ‘90s, this group of Memphis road-dogs has mixed heartfelt lyrics with the sounds of early rock and roll, classic punk, country-folk, and deep-fried Southern soul. It’s a sound that stands on the pillars of American music, born more of feeling than technique, delivered night after night to legions of fans in dive bars and theaters, and on stages as august as Red Rocks Amphitheater and the Ryman. In short, it’s music that is built to last, impervious to trends. 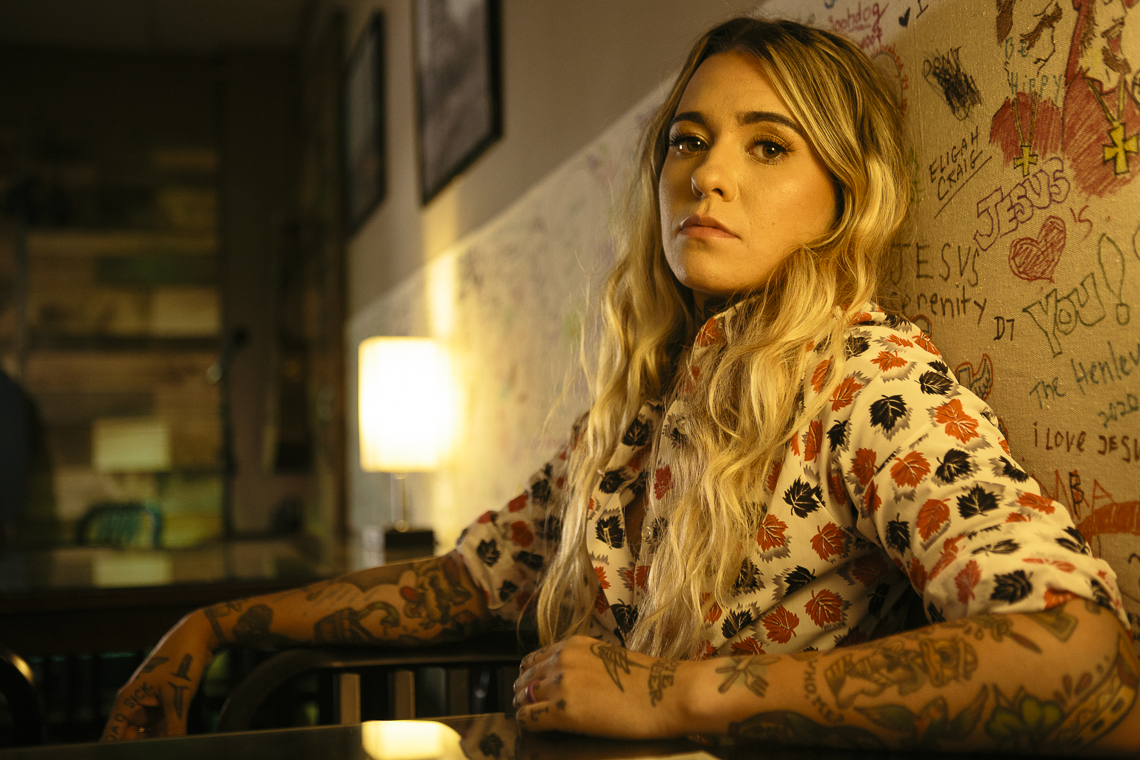 Morgan Wade has never sounded like anybody else, and for a long time, she thought that meant her songs were just for her. “Honestly, I think that was really good for me,” she says. “It made me think, ‘Alright, well, I’m not going to sing for anybody else––but I’m singing for myself.’”

Since then, Wade has figured out that when you grow up in Floyd, Virginia, where bluegrass sustains everyone like the Blue Ridge Mountain air but you hear other sounds like pop and punk in your own head, singing for yourself is the way to become the artist you were always meant to be.