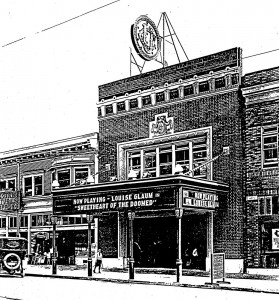 The UC Theatre opened on June 30, 1917 as a first run movie theater, and is among the oldest and most historically significant theaters in Berkeley. The 1,466-seat theater was acquired in 1974 by theater owner Gary Meyer as one of the first theaters—along with the Nuart Theatre in Los Angeles—in his Landmark Theatres chain. The theater was named after, but had no relation to, the University of California, Berkeley. For more than 25 years, Berkeley and East Bay film lovers enjoyed domestic and foreign film classics on the UC screen, often as double or triple features. Of the movie theaters built in Berkeley at the dawn of the film age, only the Elmwood and the California theaters are still in operation, both having opened in 1914. The UC Theatre was designated as a City of Berkeley landmark in 2002. 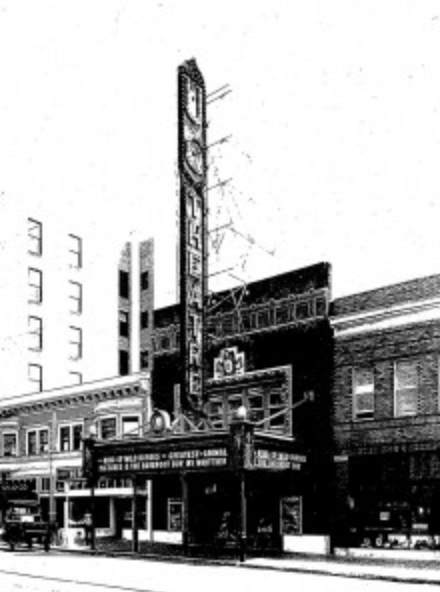 The UC Theatre held the record for the longest-running sequence of midnight Rocky Horror Picture Show screenings, ending in January 1999 after 22 years. Werner Herzog ate his shoe there, on a dare from Errol Morris. (It was the premiere of Morris’ first film, Gates of Heaven, which Herzog believed would never be completed.) Orchestras frequently performed to accompany silent films. Linwood Dunn gave a talk about the special effects used in King Kong at that film’s screening. The lights flickered off in March 2001, when Landmark decided to close the UC Theatre rather than invest the hundreds of thousands needed for a required seismic upgrade.