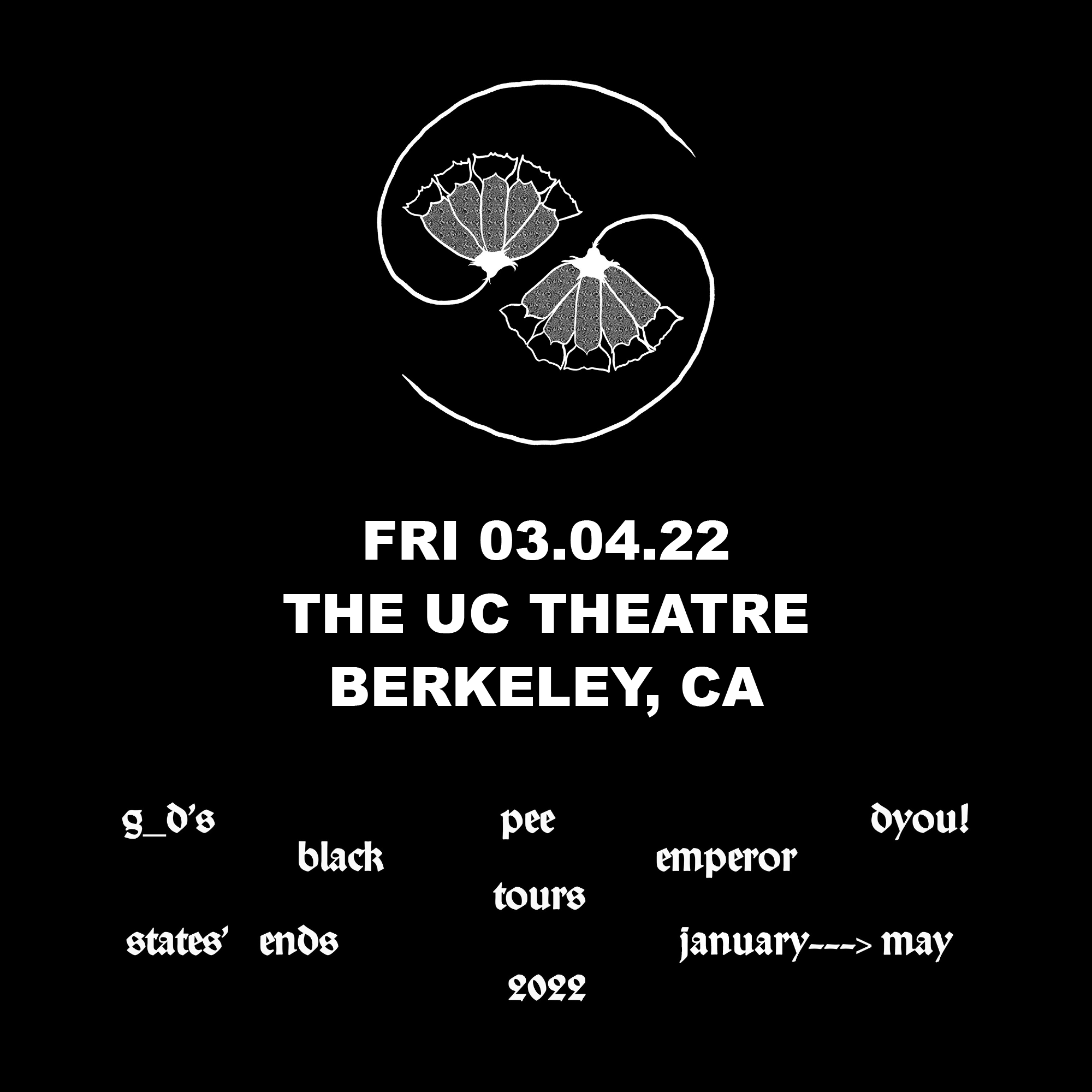 we wrote it on the road mostly. when that was still a place.

and then recorded it in masks later, distanced at the beginning of the second wave.

it was autumn, and the falling sun was impossibly fat and orange.

we tried to summon a brighter reckoning there, bent beneath varied states of discomfort, worry and wonderment.

we fired up the shortwave radios again, for the first time in a long time.

and found that many things had changed.

the apocalypse pastors were still there, but yelling END TIMES NOW where

they once yelled "end times soon"

and the transmission-detritus of automated militaries takes up more

so that a lot of frequencies are just pulses of rising white static,
digital codexes announcing the status of various watching and killing machines.

and the ham-radio dads talk to each other all night long.

their guns when antifa comes.

end the forever wars and all other forms of imperialism.
tax the rich until they&#39;re impoverished.
much love to all the other lost and lovely ones,
these are death-times and our side has to win.
we&#39;ll see you on the road once the numbers fall.