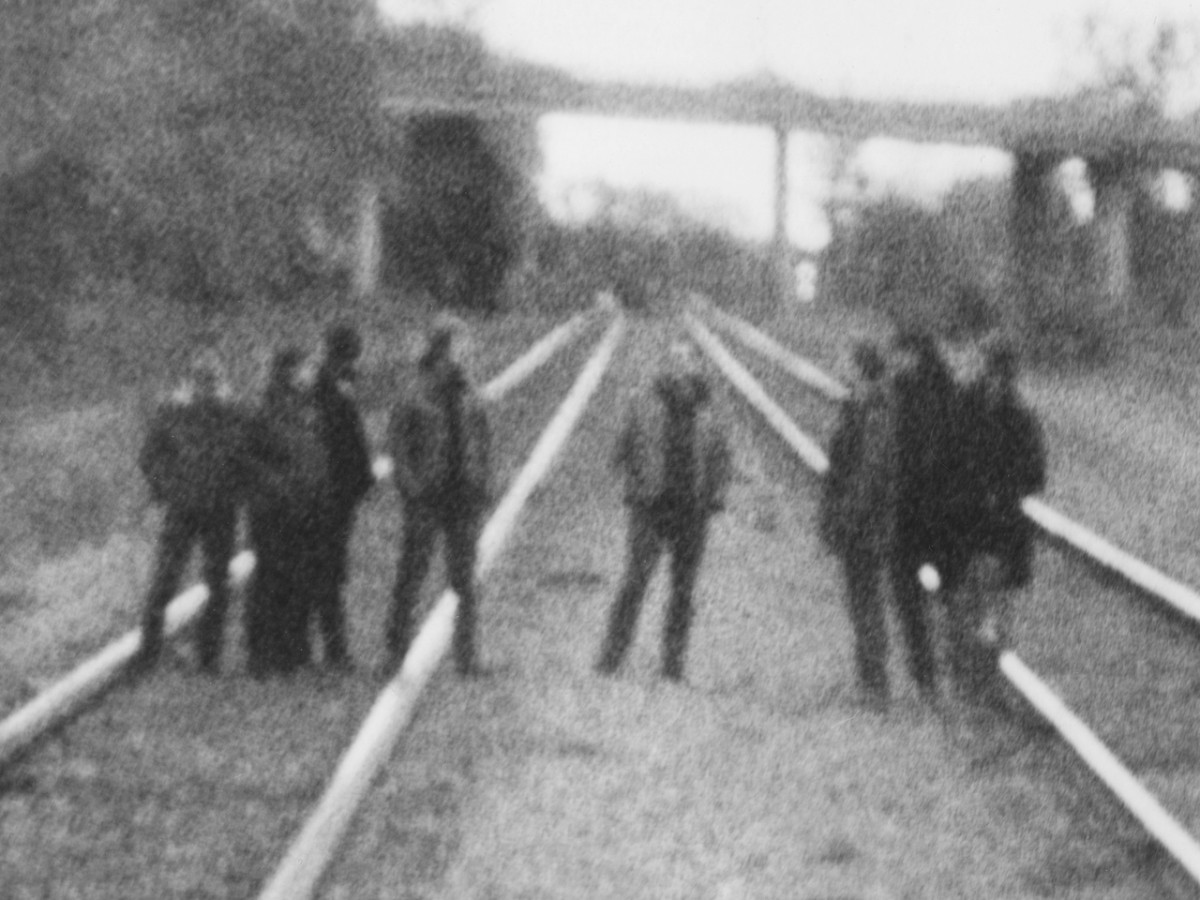 Formed in 1994 in Montreal, Canada, the band have been highly influential within the post-rock genre. Working with orchestrated arrangements, the nine-piece group created tracks with wide dynamic ranges, a highly evocative use of instrumentation and sounds and uncompromising long form compositions. Their engrossing use of art and visuals in both album packaging and live performances create an enigmatic aura.

Godspeed You! Black Emperor took their name from a little known 1976 Japanese black-and-white documentary by director Mitsuo Yanagimachi, which follows the exploits of a Japanese biker gang, the Black Emperors.

They are most commonly classified as post-rock, but are just as well recognized outside any established scene and take influences from a range of styles including progressive rock, post-punk, classical music, soundtrack composition and the avant-garde. Each release usually consists of an entire piece divided into movements, mostly between 15 and 25 minutes, sometimes eponymously specified in the liner notes.