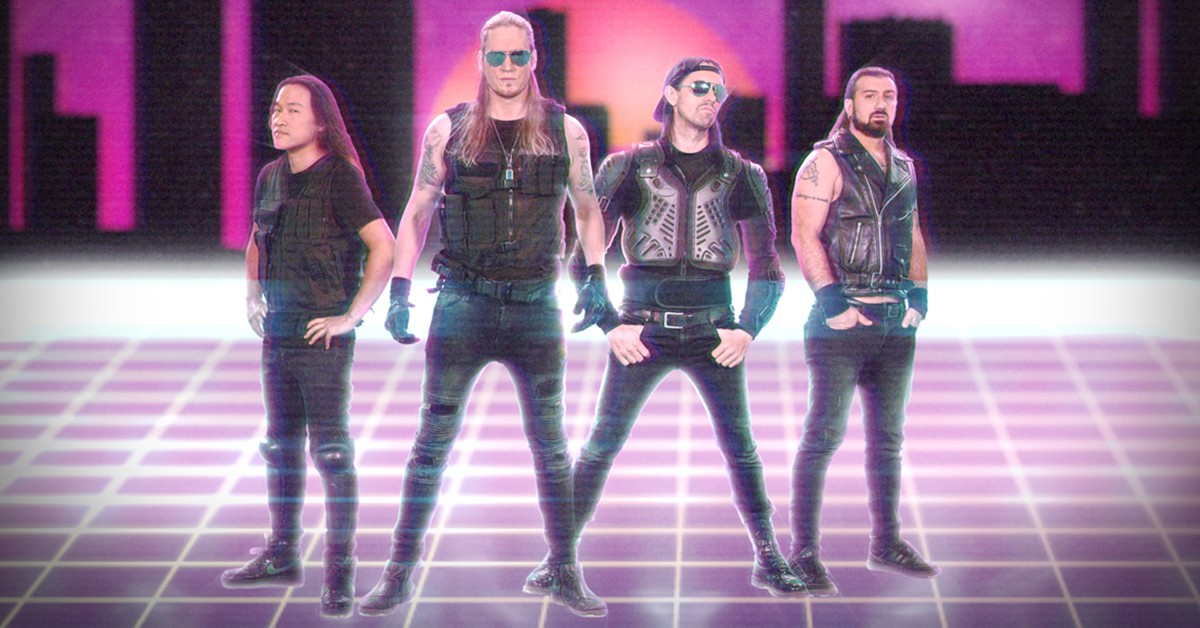 FACE MASK AND PROOF OF VACCINATION REQUIRED FOR ENTRY. Read about The UC Theatre's COVID-19 Protocols and check out FAQ's.

Known as the fastest band in the world, Grammy-nominated extreme power metal band DragonForce is based in London, England. Their platinum-selling record, Through the Fire and Flames, brought them international acclaim and was featured as the most-challenging song on Guitar Hero III. Their energetic and humorous live performances have won them fans on every continent.

Get ready for lasers, giant arcade machines, confetti, dragons and, of course, fire and flames! “DragonForce shows always feel like a party,” guitarist Herman Li says, "We’re so excited to come back to the US. We’ve spent the last year making our live show even more epic and insane than ever before, and we can’t wait for everyone to see the craziness we have planned.”