Open Book: Authentic, Vulnerable, and Honest is our fourth East Bay Rysing livestream of the year. If there was ever a time for artists to be themselves and get out of their shell, this is it. This show will be giving artists the opportunity to let their hair down, to be open and honest about their struggles, lessons, and just things we don’t always talk about...

This event is asking for a $12 donation. All proceeds will directly support The UC Theatre’s Education programs.

East Bay Rysing, is an artist development program that helps up and coming Bay Area performers grow their craft by taking development classes at RYSE, working with LaDy-SN3AK, and performing on The UC Theatre’s stage!

This event will be bringing back and featuring our East Bay Rysing participant, el &. It will be a very eventful night! This event will be set up like a night time television talk show (think Jimmy Kimmel Live) with a few live performances and interview segments. 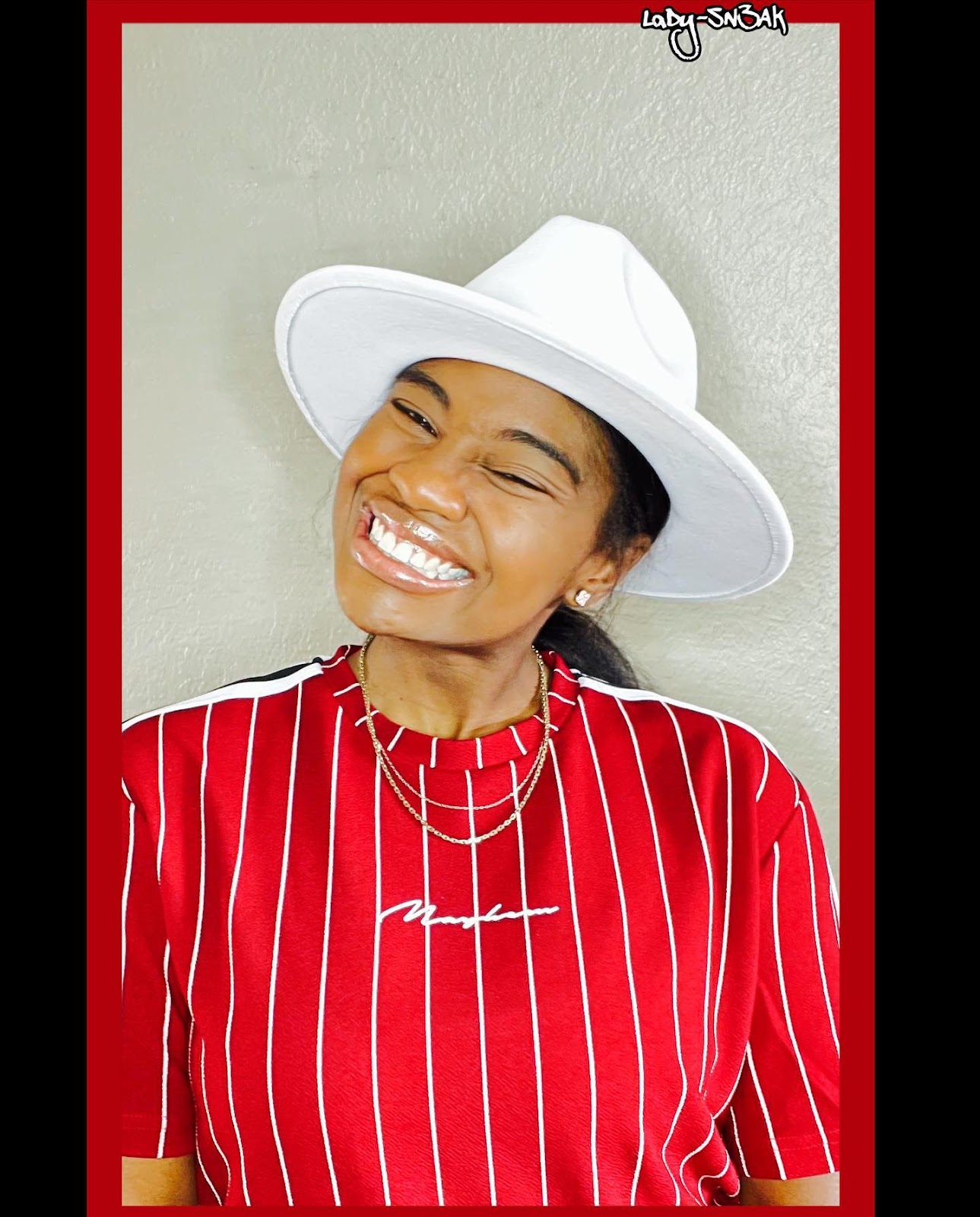 LaDy-SN3AK’s Bio: Shakeea T. Smith, best known as “LaDy-SN3AK is a Singer, Songwriter,  bred in the Bay Area, California. Her unprecedented creativity, undeniable vocal abilities, enthusiasm, fused with electrifying energy “sneaks up” on her audiences compelling them to vibe. LaDy-SN3AK unapologetically pays tribute to her creative influences such as: Beyonce, Lauryn Hill, and Tupac Shakur drawing inspiration from artists who have strong conviction in their ideas and beliefs. 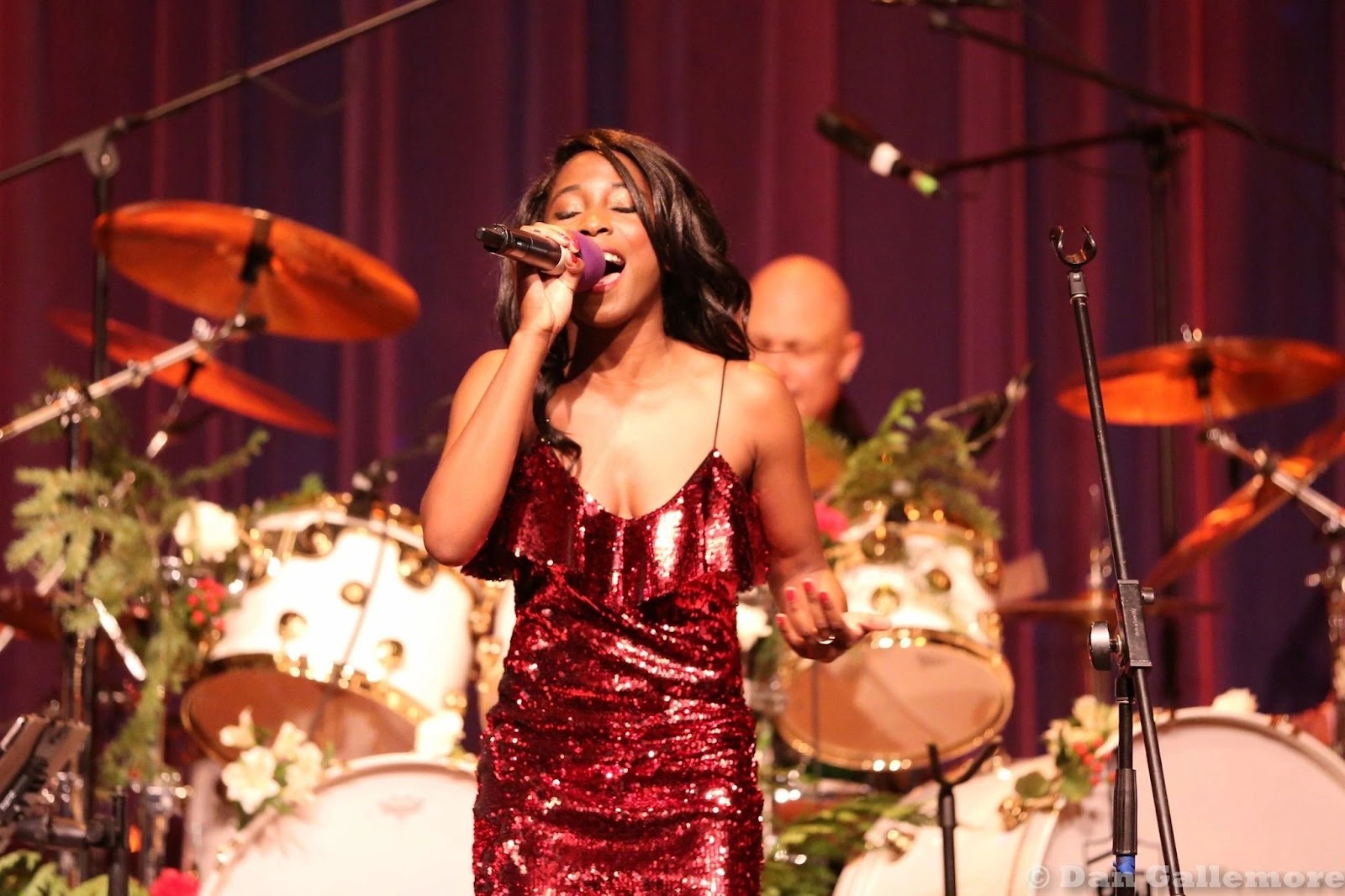 Ariel B is a singer/ songwriter working to create a solid collection of music. Influenced by Artists such as Whitney Houston, Michael Jackson, Prince, Chaka Khan and many others, Ariel B. is inspired by their hard work and dedication to musicianship,  Ariel B  hopes to be a leading voice and a positive influence in the music industry.

Ariel B has seen success on the local San Francisco music scene.  She expanded her horizons in classical music while attending The Ruth Asawa School Of The Arts High School  in San Francisco.  She sings in Italian, French, and German.  She also sings at several clubs in the Bay Area doing covers and her own songs. Ariel has previously worked with famed producer,  Narada Michael  Waldon. Narada has produced the greats - Aretha Franklin, Whitney Houston and Mariah Carey are among this celebrated group. 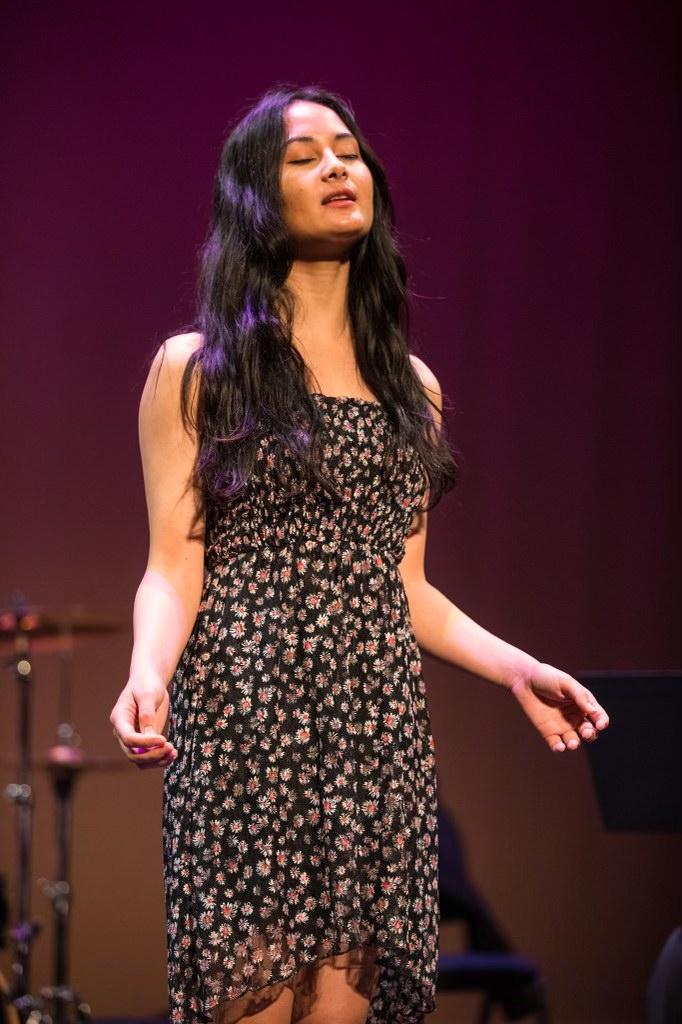 El &’s Bio: El & is a singer, songwriter, and entertainer with a passion for people and the stories they tell. She is known to inspire through her music by writing about mental health, social awareness, and minority representation. Through telling the stories not often told, El aspires to spread justice and compassion across people of all walks of life. 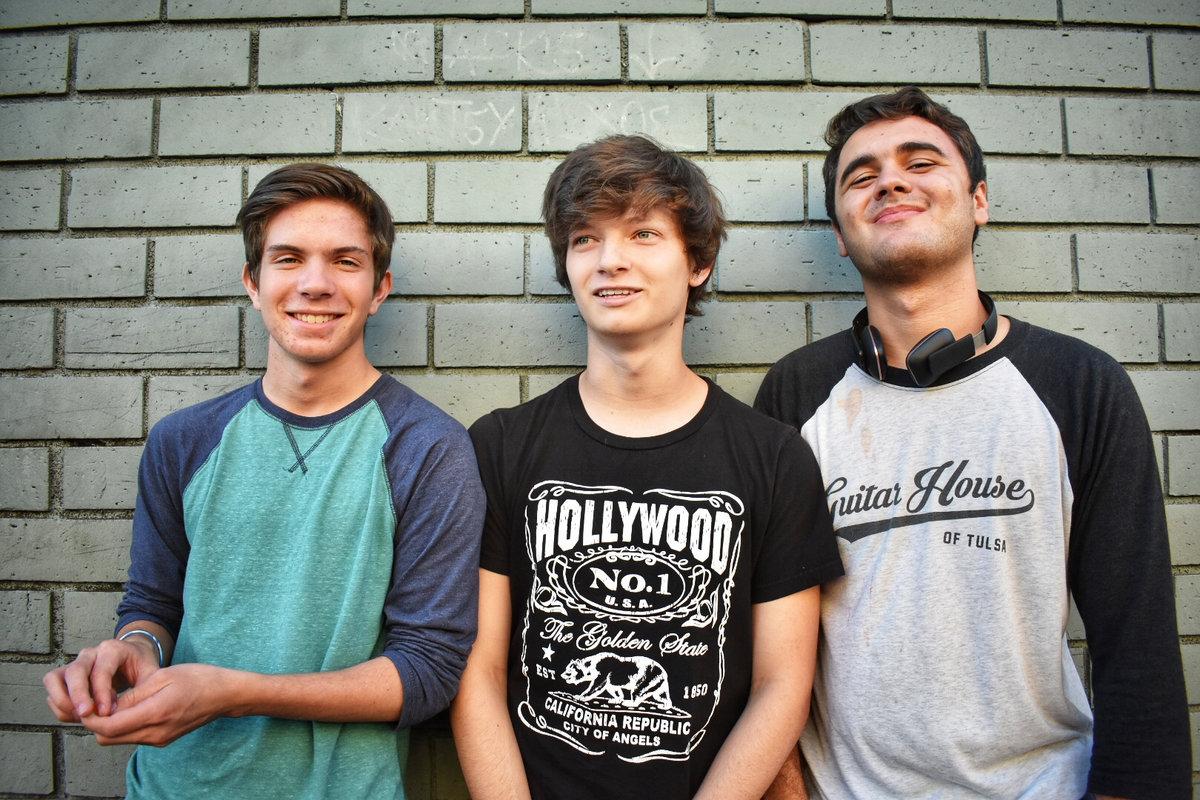 Unpopular Opinion is an indie rock/punk band from San Mateo County, featuring Nick Karim Abraham (vocals and guitar), Ben Redlawsk (vocals and bass), Adin Raphael (guitar), and Jacob Givens (drums). The band started in 2015, when Nick, Ben and Jacob were in their first year of high school. Since then, the band has released 2 EPs and plans to release their first full-length album later this summer. Adin joined as second guitarist in early 2020. Their music is driven by the values and ethics of the Bay Area DIY music scene, summed up by the message: "we make music and you should too." Their lyrics touch on issues like mental health, belonging, identity, and personal relationships. 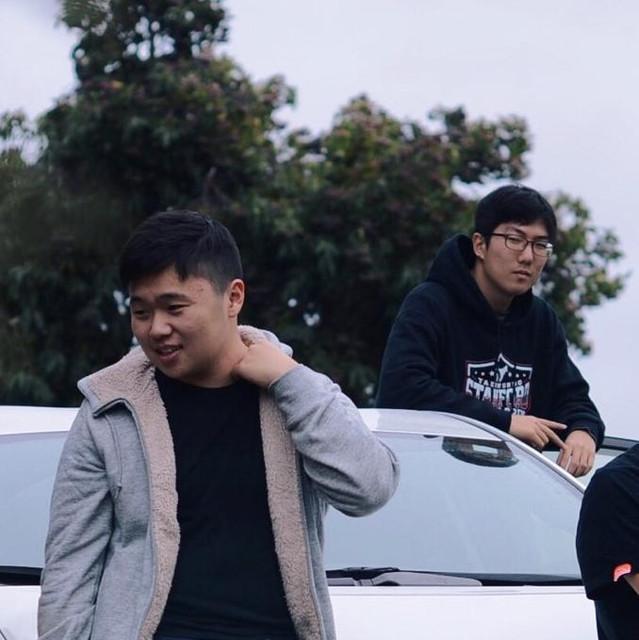 Based in Mountain View, California, Andrew Mo and Kevin Kim are two dynamic halves that comprise the hip-hop duo Xandal Bois. Each instrumental utilized is crafted organically by the pair themselves, drawing diverse musical inspirations from modern day hip-hop, post-hardcore punk, and their classical music background. The duo controls their production from “start to finish,” as mentioned in their debut single “Ahead of My Time” in May 2019, displaying not only their technical skill but also their musical maturity. Altogether, Xandal Bois is characterized by upbeat tempos, relaxed vocals and playful themes, meshed with banging 808s and an overall fresh sound. 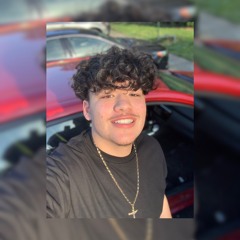 BouttaBagKaro’s: Ikaro Silva, also known as BouttaBagKaro is a 16 year old upcoming artist. He was born in San Pablo, California but his family is from Brazil so he loves to represent his second home. Ikaro makes many types of rap music from love songs, to lyrical songs, and also lit and fun songs. Ikaro loves to spend time with his family and people that believe in his music and what he wants to accomplish. He loves to write and record music whenever he has the time. In his free time he loves to play video games and to run basketball games with his friends. 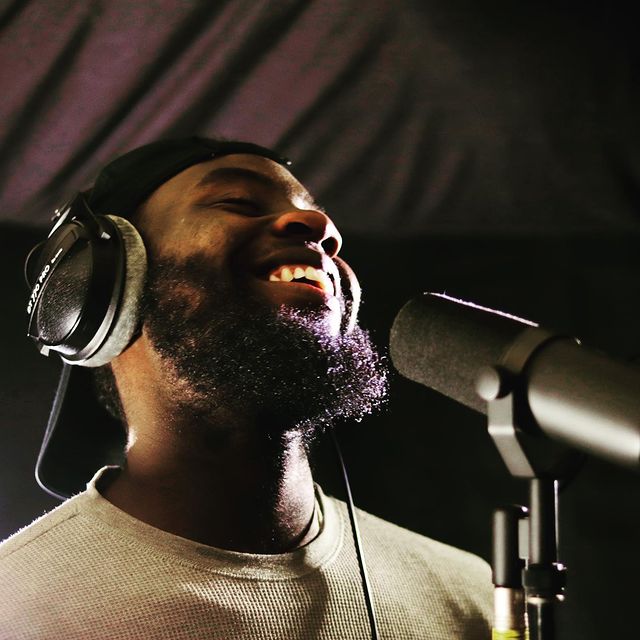 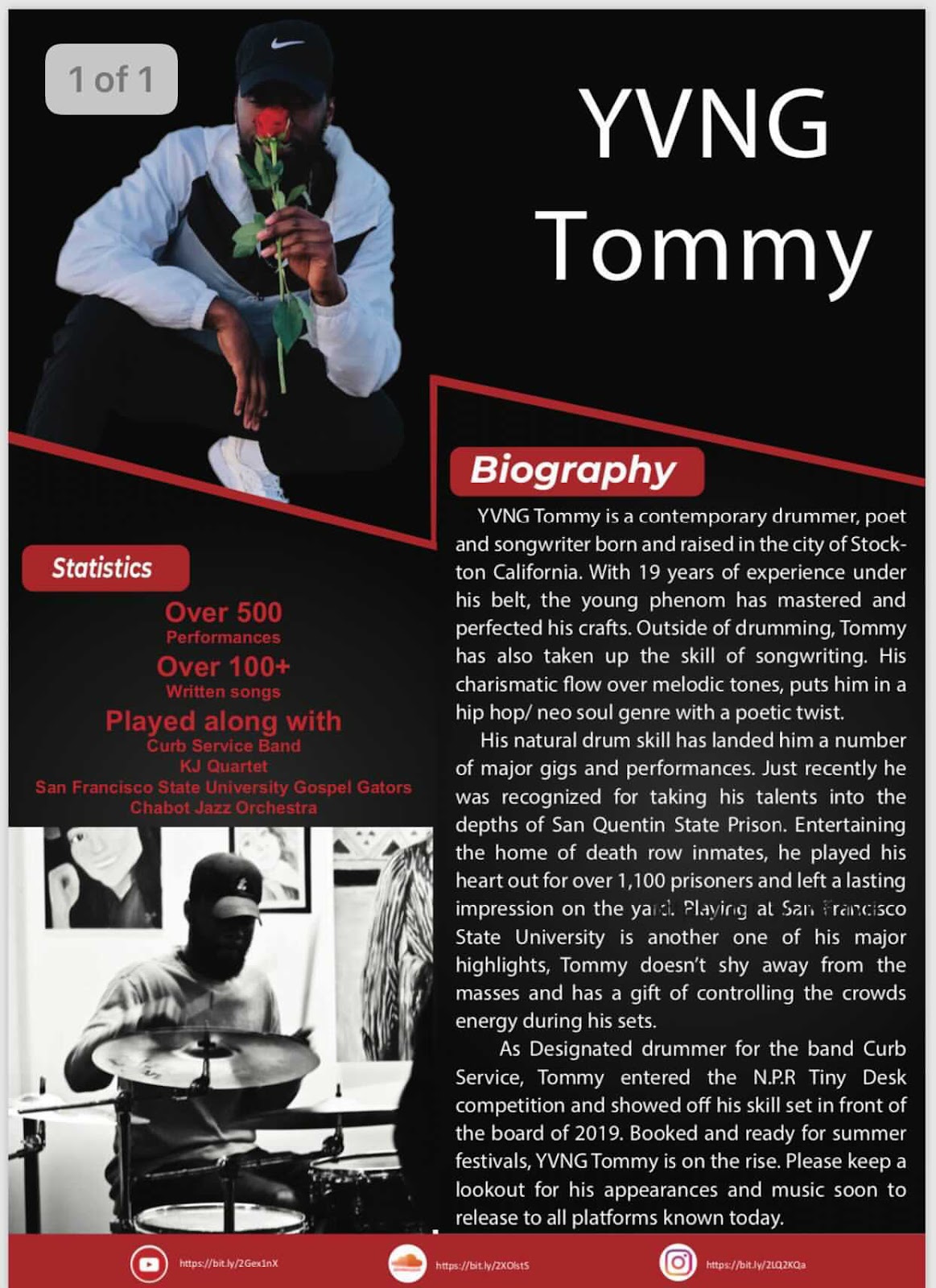 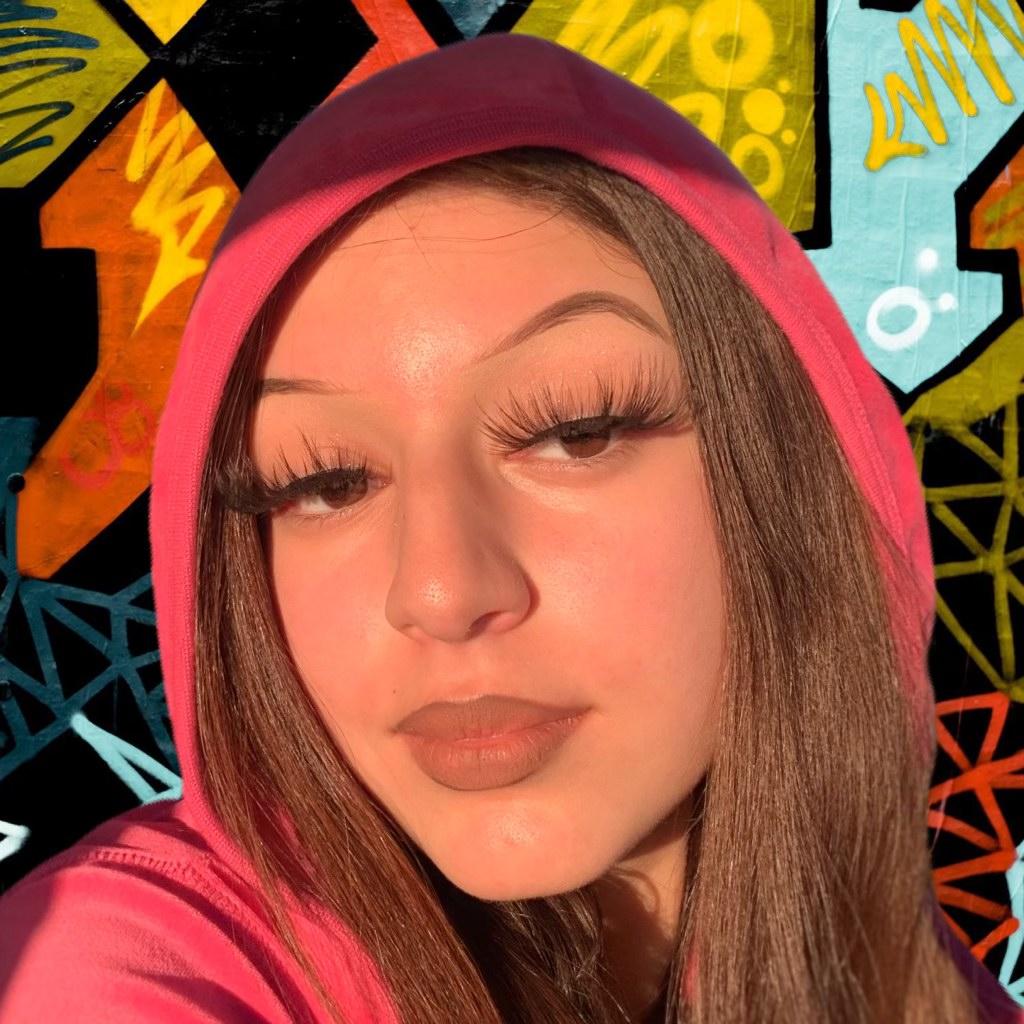 Adriana’s Bio: My name is Adriana Avalos and I am a 15 year old youth ryse member and a chicana poet. I am a proud young woman and I love to represent, period. Poetry is not my art, only a way to express it so I believe poetry and using our hearts to speak our minds is very important to accomplish solidarity as a whole.