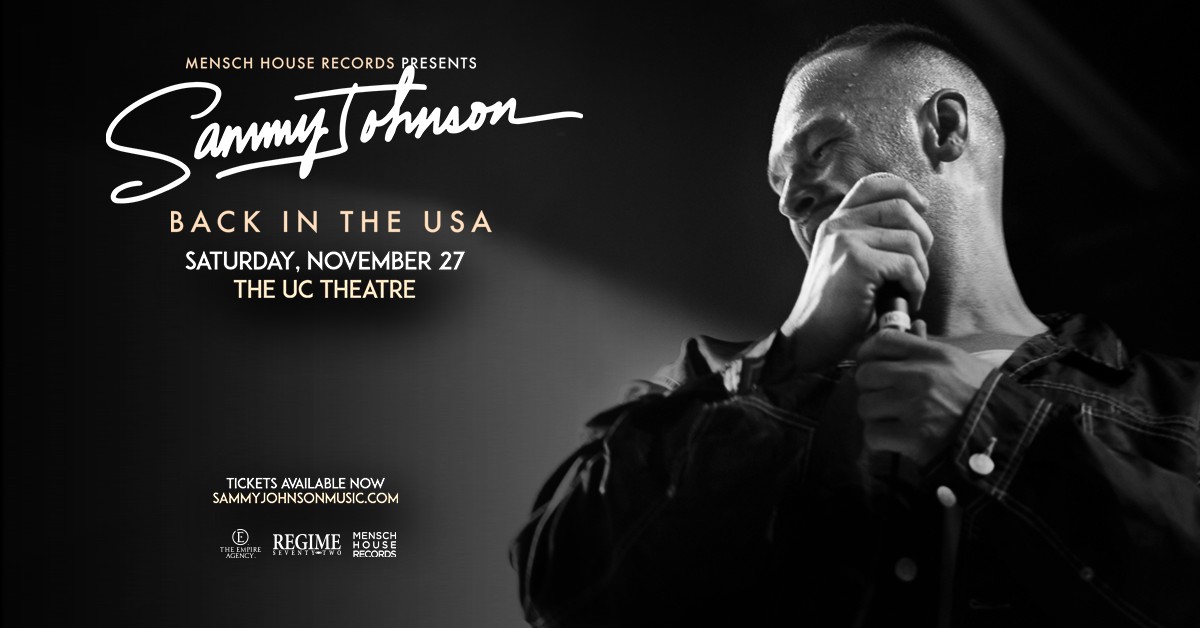 Somewhere between the charisma of Frank Sinatra, the empathetic tone of Bob Marley, and the smooth and sultry vocal runs of Lauryn Hill, lives the warm and kind voice of Sammy Johnson. An Australian native, Sammy Johnson embraces his Maori and Polynesian roots to create positive and uplifting music. Blending together island reggae, soul and jazz vibes with heartfelt lyrics, Sammy’s sound is exhilarating and intoxicating.

Sammy Johnson has been waving the flag for the Pacific Island sound and has quickly become a leader of the scene alongside new school artists like J Boog and veterans like Katchafire. The Native-Kiwi-now-Los-Angeles-resident, Sammy J, got his big break via Youtube after his video for "Don't Say Goodbye" became a viral sensation, racking up over 10,000,000 plays. Sammy who was working as a social worker at the time, made the decision to pursue music full-time following the newfound popularity of the song that soon become a staple of modern era Island Sound. Not too long after, a Hawaiian-based producer contacted him to work on an album and was offered a record deal with Island Empire Records, home to groups like Common Kings, Tenelle and Fiji.